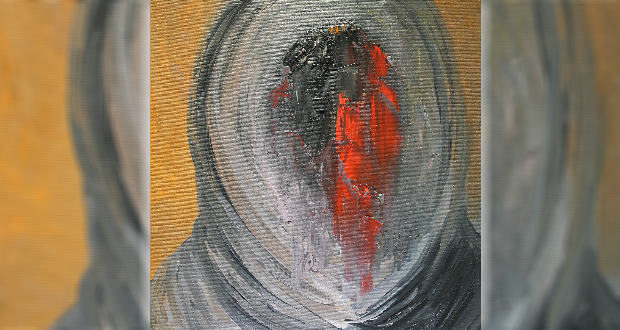 Helpless describe themselves as ‘Metal/Punk/Whatever’. The ‘whatever’ bit  had me thinking, it sounds very experimental meaning ‘anything goes’ and the band have certainly captured a ‘ruptured spleen’ sort of sound but I can’t help feeling attracted towards it – maybe it is because I love something quirky and extreme and they hit the mark on both accounts. For me it is the seething that is soothing, yes, call me a freak, I don’t care, but this album really hits the mark for being more metal, less punk. Never heard punk sung like this before anyway! All the tracks from ‘Worth’ to ‘Denied Sale’ bring an extreme pounding to the brain that should not be ignored – hard to ignore this band – that has to be said but my only negative comment is that although a lot of hard work has gone into producing this mega 10-track album the tracks do sound very similar, now that’s OK for me having the track titles in front of me but for someone who hasn’t it would be hard to distinguish one track from another. 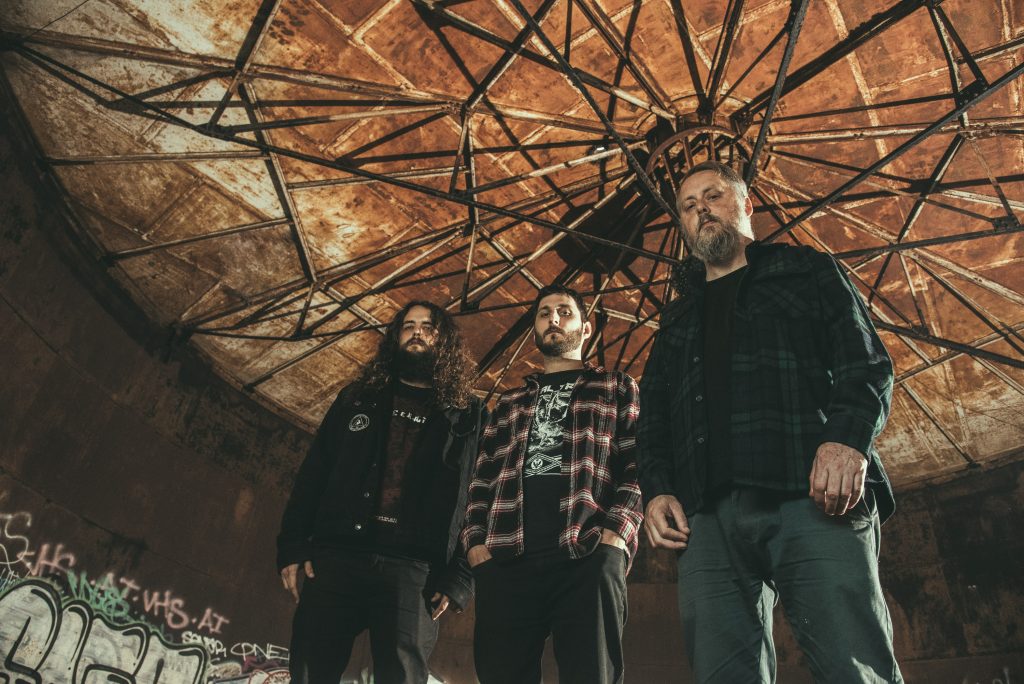 I love the bands album cover as well, so thought that should get a mention simply because it is different and quite disturbing in its own way. It is what looks like a head that is covered with a hood but inside the hood has no face it portrays a darkness and light. The light is foreboding and the dark speaks for itself, but yes it spells danger to me and something that you wouldn’t want to see when the lights go out put it that way.

I absolutely love ‘Helpless’ (not being helpless though that is awful) but this kind of helpless is wild and untamed, the music is brittle and shatters your ears without a doubt. The experimental side clearly shows the band as just wanting to ‘let rip’ and do whatever they feel is right at the time. There is a pattern but it is always barbed with pure evil and extreme malice.

Do I have a favourite track? That is a difficult question as with each one I have listened to they all appeal in various ways, shapes and forms and bring something disturbing to the ears so there is a lot to be observed on this album, although if like me you love something extreme and to the point, it will appeal more.

Helpless’s Debt will be released via Holy Roar Records on 8th September 2017.