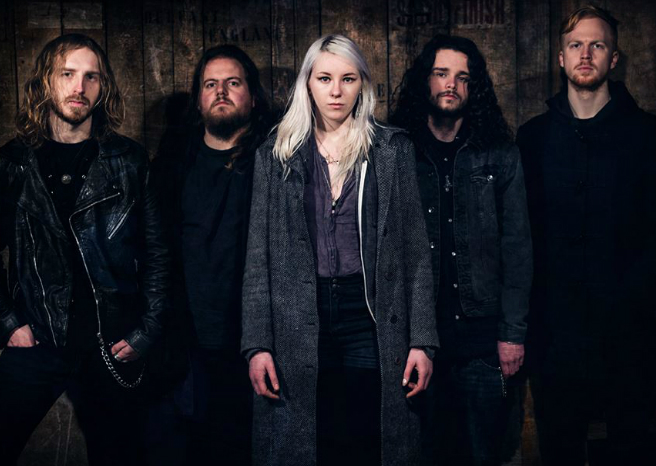 Irish metal band Darkest Era have revealed when their forthcoming album is set to be released. ‘Severance’ is due out on the 13th June in the UK. The band has already released the album artwork which was created by Costin Chioreanu.

Ade Mulgrew explains: “We are really pleased with the artwork which totally captures the atmosphere of this album”. 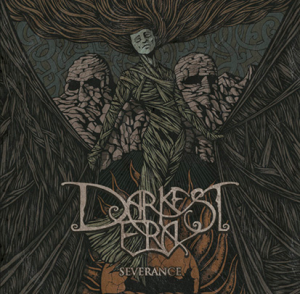 1. Sorrow’s Boundless Realm
2. Songs Of Gods And Men
3. The Serpent And The Shadow
4. Beyond The Grey Veil
5. Trapped In The Hourglass
6. The Scavenger
7. A Thousand Screaming Souls
8. Blood, Sand And Stone