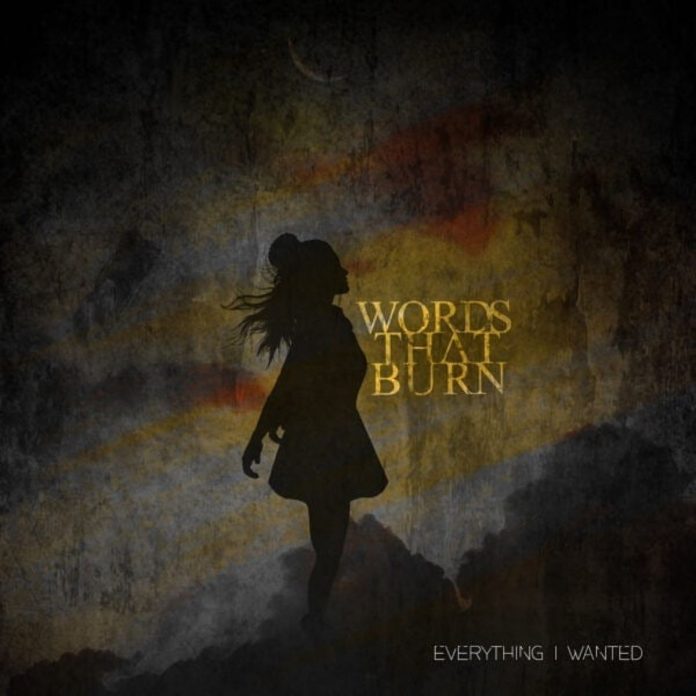 Irish alt/post metalcore crew Words That Burn  has released a cover of the Billie Eilish song ‘Everything I Wanted’, in aid of The Sophie Lancaster Charity Foundation.

It is available on both Spotify and iTunes and they’ve now released an official video for it that you can watch here at RAMzine.

The video was produced by Cosmopalace and features a montage of homemade videos that were submitted by fans from around the world where they can be seen expressing themselves to the music.

It has been released in conjunction with the 13th anniversary of the controversial death of Sophie Lancaster who sadly lost her life on August 24th, 2007 following a horrific victimised attack on her and her boyfriend by a number of teenage boys in Lancashire, UK on the 11th of August, 2007.

Sophie’s brother, Adam Lancaster commented on the Words That Burn project: “We are extremely grateful that in these trying times for the support from Words That Burn and their fans, new and old.”

The band’s Ronnie Vox said: “When we finally decided on the concept of the video we spoke to our management about doing something meaningful. The Sophie Lancaster Foundation is a voice that we as a band and a lot of people around the world who are involved in subcultures in one way or another can relate to. SLF is very well known to people in the rock/metal/goth and underground community and are massively respected for the amazing work they do. It is a huge honour for us to be working on this project and especially to get support from Sophie’s family.”

The band urges donations to be made to The Sophie Lancaster Foundation with any contributions welcomed, large or small. Here are some of the ways this can be achieved: Just Giving, Paypal, Ebay For Charity; and Text SOPH05 (Your Amount) to 70070 and the registered charity number is 1129689.

Meanwhile, Words That Burn are writing material for a follow-up 2019’s Pyres album, and live dates hope to be announced in due course.