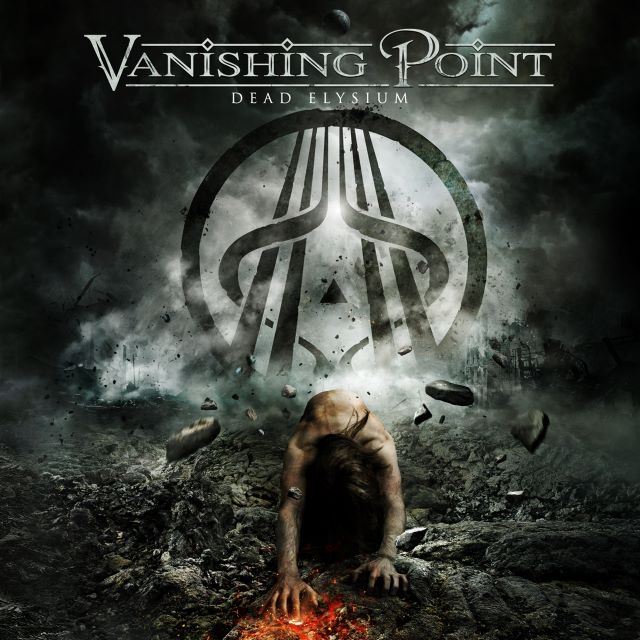 More than six years since the release of Distant Is The Sun, Vanishing Point return with new music in the form of their latest single ‘Dead Elysium’, the title track from their forthcoming album due 28th August via AFM Records.

Formed in the early 1990s by Tommy Vucur, Jack Lukic and Joe Del Mastro, all former members of Eye, together with vocalist Silvio Massaro. A six-piece line-up recorded their debut In Thought back in 1997, followed the year after by Metal Warriors, that introduced Chris Porcianko on guitar.

Thereafter their music would proceed in a progressive, but accessible manner, while they also begin touring the world, supporting the likes of Yngwie Malmsteen, Nightwish, Sonata Arctica, Helloween, Joe Satriani and Iron Maiden.

However, come 2014, things appeared to grind to a halt. As Porcianko explained:

“We faced many obstacles over the years between Dead Elysium and Distant Is The Sun, we’d like to think that this album is also a kind of reflection on the journey we had as a band and as individuals over the last few years.”

In 2019 Vanishing Point signed to Hard Drive Agency for management and worldwide bookings. Shortly thereafter, they reconstituted themselves as a five-piece, with a line-up of Massaro (Vocals), Porcianko and James Maier (Guitars), Gaston Chin (Bass) and Damien Hall (Drums).

“Musically I honestly just went with the flow and naturally the songs just came out how they did, there was no massive thought process as to how the songs should sound,” stated Porcianko of the new recording.

“When writing the Dead Elysium album there was a general theme running through it musically and lyrically that we really wanted to touch upon regarding the state of world affairs in general and the situation we are in.

“The general theme lyrically when writing this album overall was more or less in regards to how we can see positive change? How can we make things better in terms of looking after each other? It definitely was not a case of ‘Let’s make the heaviest sounding album we can, because it’s gotta be heavier’ and all that bullshit – It was a case of let the music speak for itself and in a sense we hope that our music helps people to connect or reconnect.”

You can check out their new lyric video to ‘Dead Elysium’ right here at RAMzine.