Why you should be excited about Palace Of The King 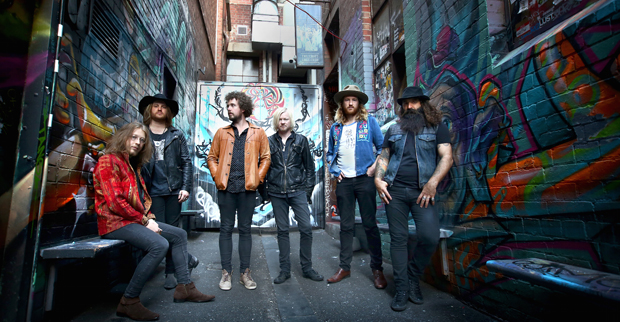 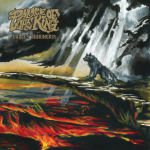 Last year, as if from out of nowhere, Aussie rockers, Palace of the King, came crashing onto the international music scene with their debut album White Bird/Burn The Sky (2015). Throwing more hooks than Rocky Balboa, the album was feel-good; it was exciting; it was fresh; it was put together incredibly well; and I fell in love with it, as did thousands of others.

Although they still have no UK dates as yet, they continue their relentless touring in Australia; I am still surprised they have not started playing the UK festivals this year; however, they look set to build on their phenomenal successes so far and are set to once again get people’s ‘rock n roll-ometer’ clipping in the red, with the release of their second album on 15 July 2016 via Listenable Records. After the resounding success of their last album, which received wide-spead acclaim, Valles Marineris has its work cut out; they have set the bar very high, indeed.

If you still haven’t heard White Bird/Burn The Sky (2015), read our review on page 13 in Issue 3 of RAMzine and check out the album to find out why you should be excited about July 15th.