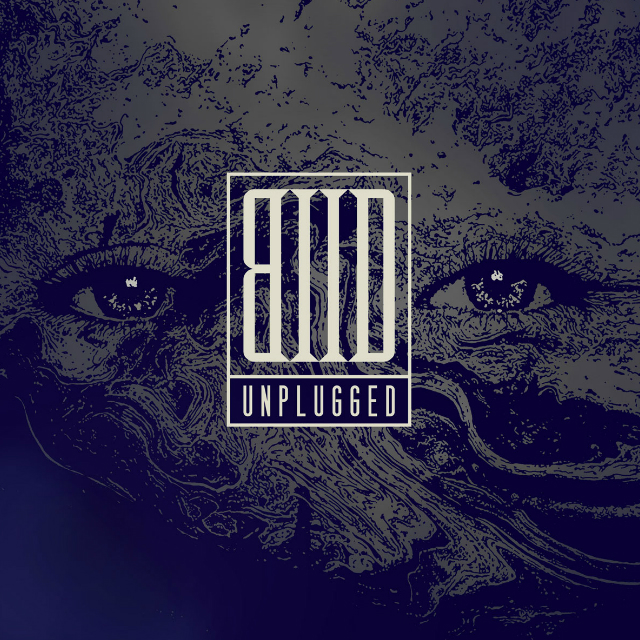 There is nothing more enticing than seeing the word ‘grind’ and even more curiously the word ‘melody’ attached to it. First track ‘Papyrus Containing The Spell’ is just what it says on the tin. Producing amazing squeals that come straight from a deranged mind!

Next track, ‘I keep Stalling’ contains some gripping beats that badger the senses in erupting fashion. The growls are full of contempt and solder the whole lot together. ‘Home of Phobia’ is another highly intense track that brutalises with intent to harm, especially to the audial cavities! 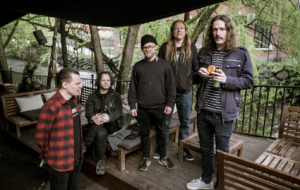 ‘Til Himmels’ (to the heavens for a greater good) is next – the gargling gnarly vocal lures steel the attention with roaring and whistling depravity, while the music is flung around in a no nonsense fashion and superbly melodic! ‘Menstrubation’ holds an eerie beginning that then explodes into a malevolent madness, washing over the senses feeling particularly brutalised, with its jabbing rhythms.

Track six is ‘Don’t You Dare to Call Us Heavy Metal’ – I wouldn’t, honestly! This track can only be described as disgustingly extreme to the point of defiance. Its sinister shadows bulge with rippling riffs and savage beats that follow. ‘Promise Catharsis’ is surprisingly slow paced and ambient at the start and remains so, however in the background the turbulent waves of imagination set to work and pulverise leaving tempered riffs far behind.

‘Greenway Harris’ offers some bubbling and vehement rhythms along with more infamous screams and harvested lower vocal tones that emulate something along the lines of an exorcism.

‘End of an Era’ executes a superior and lavish melodic rhythm. Vocally cutting in and storming the track with potency and toxic labouring devilry. How on earth Anders doesn’t start coughing through this track is anyone’s guess?

‘Death to False Grindcore’ swings sultry into a tirade of drum beats, simply exploding into a feverish pulverisation of malevolency. The rhythms run alongside a doom laden darkness, still managing to be forthright and extreme. ‘Robert Sylvester Kelly’ – A … ballad, yes, it is a ballad – the grind kind, with no let up from its monstrous gaze. Thunderous vocals seethe with vented anger and gargle intimidatingly at the end.

‘Knulleviser for barn’ is a rampage of drum beats and highly excitable riffage cause haemorrhages a plenty! No need to bang your head!!! However, again the melodies shine through, blistering with immense stride and vigour. ‘Troll’ has heavy riffs stamped all over it, feasting on immense vocal scourges and really engages the ears.